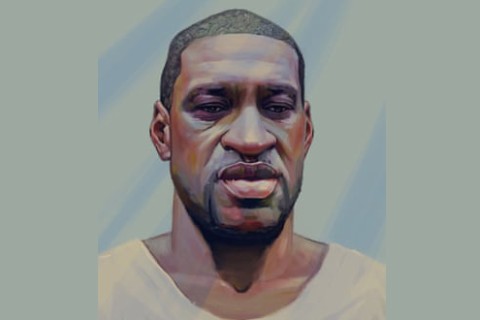 The tragic death of George Floyd has dominated the headlines and shone an intense light on the subject of race and racial inequality. Protesters taking to the streets have highlighted the issue isn’t purely exclusive to the United States and we are not living in a post-racial society here in the United Kingdom.

Upon reading my first paragraph some may wonder what this has got to do with the property market – my response would be EVERYTHING. The curse of racism permeates all aspects of society, and leads to structural inequality which serves to unhinge economic stability, damaging society’s potential to function at its best.

For those wanting a more specific answer, in the U.S. it racialized homeownership in regards to ‘red-lining’. In the U.K it has led to certain groups being denied fair access to opportunities which limit their ability to earn the amounts needed to satisfy lender affordability tests. As the wealth gap increases, it hurts us all.

What is racism? – Its not just someone saying the wrong thing or not being politically correct.

Racism is a systemic power construct which denies equal value to the life, liberty and economic potential of certain groups based on the colour of their skin.

This can then manifest itself in the cultures of institutions all the way down to the individual actions of the unenlightened. Examples of this dualistic relationship include a ‘monkey chant’ at a football ground, which goes unchallenged by the club or Football Association; a recruiter disregarding a CV due to a foreign sounding name, going unchallenged by senior management; or a police officer kneeling for 8 minutes on the neck of an innocent man, not being challenged appropriately by superiors.

Let’s leave the disproportionate effects of Covid-19 on the BAME community (as per the Public Health England inquiry) and the reluctance surrounding the publication of the report detailing these facts, for another day.

When racism is understood through this paradigm it is easier to understand the response of the Black Lives Matter movement. A common discussion I frequently participate in, is regarding the meaning of ‘Black Lives Matter’ and whether it should actually be ‘All Lives Matter’ or something similar.

In my opinion, people who think this are fundamentally missing the point. And I know many well-meaning people who make this mistake. I interpret the slogan to mean: ‘White lives matter already, BLACK LIVES MATTER too’. But clearly this isn’t as catchy in its full version. The ‘Black Lives Matter’ movement aims to raise awareness of the specific treatment of the black community in contrast to other races.

It is protesting for RACIAL EQUALITY not racial supremacy. It is not a ‘supremacist’ organisation.

This is in contrast to ‘White Lives Matter’ which is a ‘supremacist’ organisation. I understand their slogan to mean ‘Only WHITE LIVES MATTER’, in its full version. This highlights the significantly different ideology between the two groups.

‘All Lives Matter’ as a slogan or ideology, although noble and ultimately what we’d all like, fundamentally also misses the point in the context of campaigning for racial equality. It doesn’t work in the context of addressing the issues, as it ignores the fact that the black community specifically, are disproportionately the victims of institutional racism. This was highlighted in the U.K. by the Macpherson report following the horrific murder of Stephen Lawrence.

So what can we do? How can we move the conversation forward?

Education is the path which starts the journey. You cannot tackle a problem if you don’t understand it. I continue to be shocked at the gaping holes in the National Curriculum concerning areas of our nation’s history such as; The Peterloo Massacre, The Somerset Case, The Stonewall Riots, The Grunwick Dispute and Operation Legacy to name but a few. The story of Great Britain is enriched by a kaleidoscope of contribution. We live the effects of this history. Why are sections of it denied the exposure they deserve? Partial truth, isn’t truth!

With this unlikely to change anytime soon, it’s our responsibility to proactively acquire the knowledge we need to create the society we want. There are an abundance of resources out there such as videos, podcasts and books, there is no excuse.

Another option for those wanting to make a positive difference, is to be an ally or a corporate ally. I am the co-founder of two diversity networks, actively support three others and work closely with a social mobility charity. Being an ally has allowed me to speak to people and gain insights in areas I wouldn’t have ordinarily learned about, such as women in the workplace or LGBTQ to name but a few.

Everyone, not just business leaders have an opportunity to start the conversation and ACT ON ITS OUTCOMES. We can be certain that doing nothing will lead to more inequality.

And my final suggestion is to speak up when you witness an injustice. As Martin Luther King said ‘Injustice anywhere is a threat to justice everywhere’. It’s important that showing solidarity isn’t limited to companies or individuals sending a social media message or changing their Instagram profiles for a day. The systemic power structure that is Racism needs a stronger, more diverse and more consistent response to even dent it, let alone irradiate it.

True solidarity with the fight against racism will demand having the courage to speak up and speak out when you identify injustice. Not being racist is not the same as being actively anti-racist. Having the courage to create forums for discussing the issues and promoting fairness, in our homes and in our places of work is a great place to start.

I strongly believe the tragic death of George Floyd is not just a moment in history but a movement in history, which he unknowingly gave his last breath to breathe life into. How we respond will determine not only who we are but who we want to be. 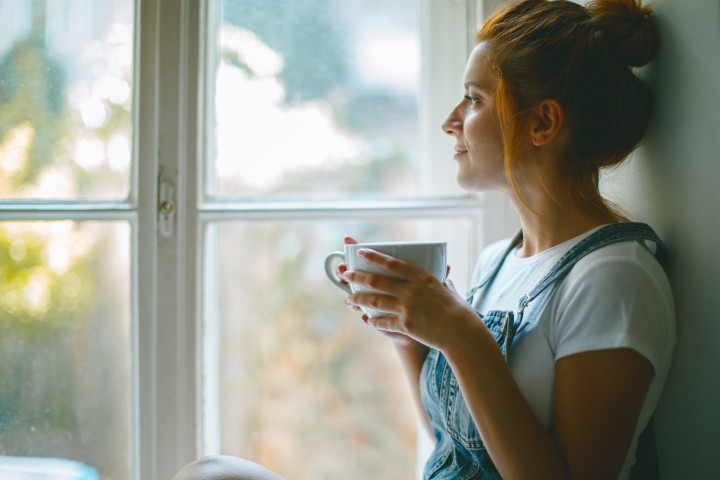 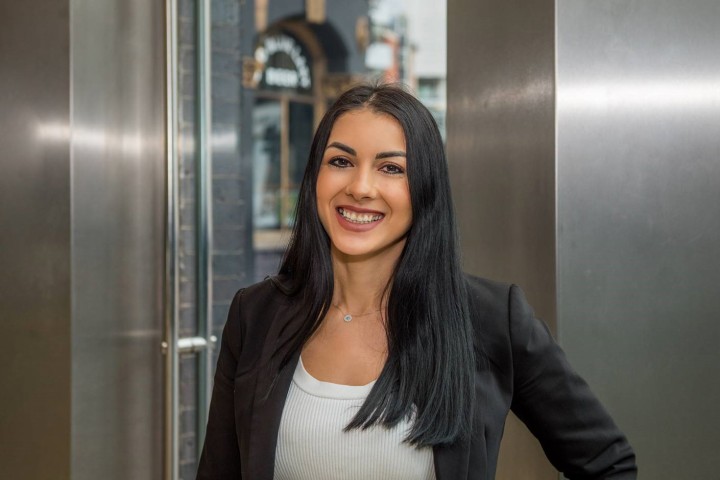 Will income protection cover me during Covid-19? 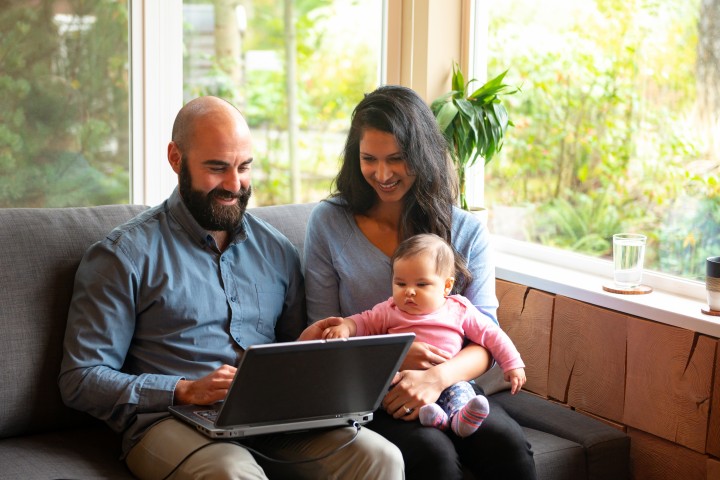 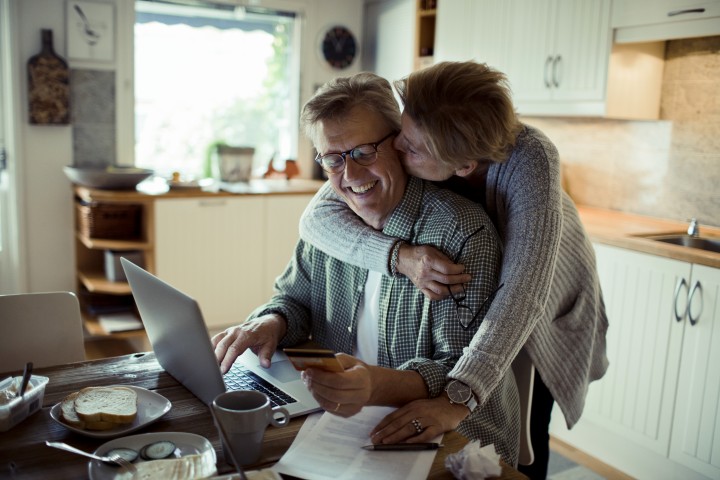 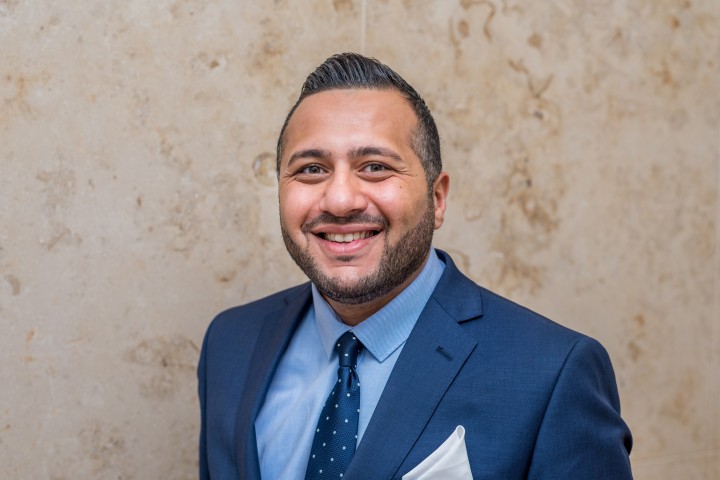 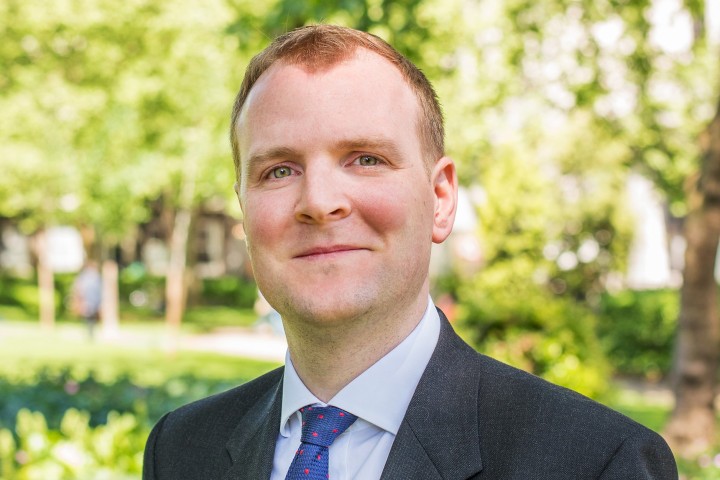 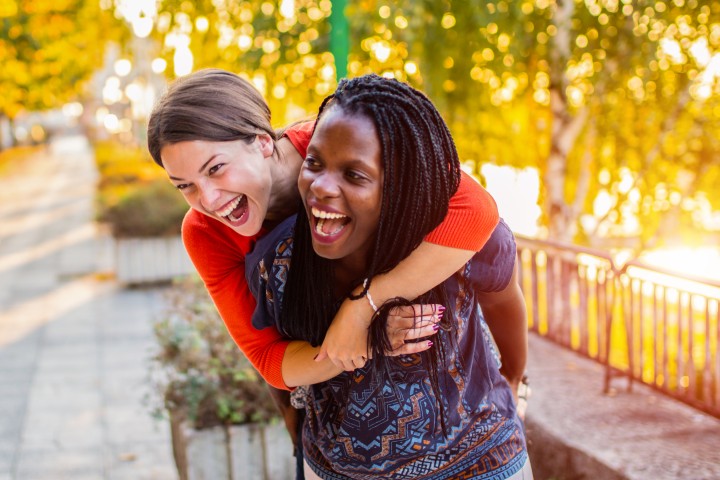 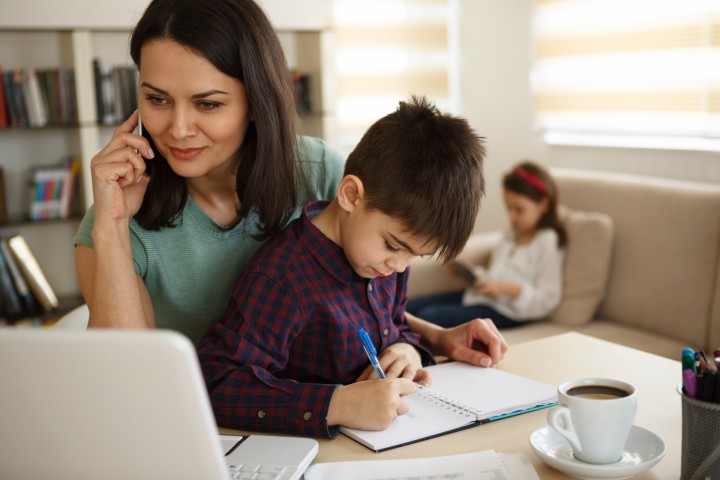 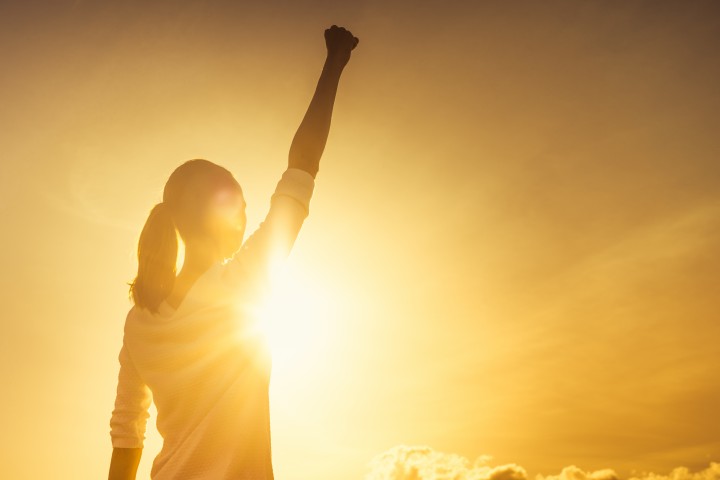 Will income protection cover me during Covid-19?

Expert mortgage advice tailored to you